I can’t recall if it was “tiktok that made me read it” or maybe one of the book influencers I follow on Social – but I recently read the book The School of Good Mothers by Jessamine Chan.

I want to start by saying that I had high expectations for this book.  The book had me hooked at the beginning as we begin to learn about Frida’s (the protagonist mom) very bad day.  Reading this part made me think of the countless times similar ideas pop into a mothers head – but daring to do it…is another question!

The novel continues by illustrating that the state has put into place a “school that will focus on re-programming bad mothers” with the help of robot dolls as the mother’s adopted children no less!  The story is written in away that you are transported to this prison-school where you feel you are sitting in the classroom with the robot dolls.  Majority of the lessons are harsh and challenging.  Mothers are taught to mother in a very mechanical way (read: if this else that).  Consequences are delivered out hourly.  The mothers also learn that there is a school for dads, where in contrast, the dad’s are treated with grace and respect.

The women are graded and medically analyzed to see if they are fit to return to the society as mothers to their children.  Most are not, which drives Frida to take a drastic decision.

This book was interesting right until the end.  I mean I could understand her mindset and her reasons for doing what she did – but I didn’t agree with it. And as always I wanted more science fiction in the story.  Would recommend 6.5/10

Well I took it a little easier with February and decided on a fiction read that I knew was already streaming ;)

Usually when I start a book, it takes me a few pages or at least a chapter before I start to connect the dots and actually start to “listen” (read: pay attention) to what’s going on. Which means I don’t always get the story line right away.  I also didn’t follow the story until Moody was watching Pearl from afar after biking to her new home.   What really drew me to the story initially was Mia’s story line.  I loved that she is a mixed media artist and a photographer in the truest sense. This book was full of little twists and turns but in a way that wasn’t too abrupt or aggressive.  Seeing the juxtaposition between privilege and humble family lives was both lovely and painful.   I enjoyed how the author made little links between Mia and Elena’s life (as mothers, women creating careers/pursing their life’s work and as humans living a traditional and not so traditional North American life). Another small detail I love about this book – it’s set in the 90s!

In my head I imagined Mia/Pearl to be Asian (in the book their race is unspecified but not in the show adaptation). And it wasn’t until we learn that Lexie is in an interracial couple that I noticed that race was an underlying theme of the book.   I really appreciated that the novel talks about race, biases and the way a community my think they are “doing better” than the rest of the world/country.

If you need a weekend read or a vacation read.  Or just a break from the business/strategy/self development books (like me) I would definitely suggest picking this book up!

I’ve been trying to read 20+ pages a day which has really helped me to read more efficiently.  And because of that I managed to finish 2 books in a little over a month!  I’m trying to diversify what I read because I’ll normally read business/strategy/career books and get bored and not want to read for a while.  Or read thriller/suspense/fiction one after another and then I feel like I’m consuming without learning anything.  So to prevent that – I switch it up (ie: thriller, followed by business, followed by fiction, followed by self growth, followed by thriller etc).  It’s a good way to stay motivated and the habit of reading a certain number of pages of day helps too!  Read on to see my reviews :)

How Women Rise by Sally Helgesen and Marshall Goldsmith

This book had me nodding in agreement throughout!  The authors present 12 habits that women specifically do to serve them well earlier in their career – actually end up holding them back when they further their career.  What I really like about this book is that they talk about women-specific behaviours that I’ve learned also learned from other sources (like women not speaking up for their accomplishments).  The peer reviewed sense of it really made me feel like these things I do are common to all women and I shouldn’t feel bad.  More specifically, the habits of building relationships and never leveraging them or try to be perfectionists – I was immediately able to see the habit in me and other women I knew. With each habit, the book provided an example and actions to overcome it.  A great book and something I will reference and read again. 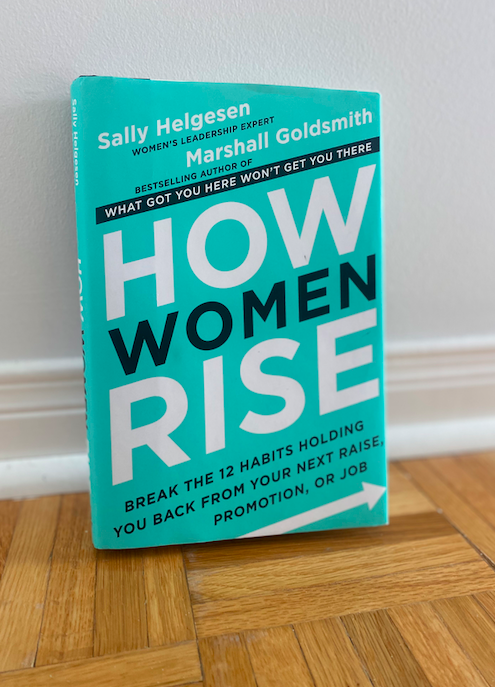 Such a quiet place by Megan Miranda

This book is about a close knit community and the strange things they know about one another and the efforts they go to preserve what they believe to be the truth about their neighbours.  The story reads well and although I wouldn’t say it’s a page-turner, it was definitely something that kept me engrossed.  Harper’s roommate is sentenced to 20 years in prison for a crime.  But her conviction is overturned which sends all of her accusing neighbours into a frenzy (and against Ruby).  Including Harper, who although believed Ruby to be innocent, but now wants to remain on the inside with her community.  There are twists, turns and random pieces of information that don’t necessarily add to the story but are still interesting info about the characters.  Definitely a great vacation ready!  *fingers crossed* we’ll be able to take vacations this year ;)

Find Such a quiet place at Chapters Indigo (Canada) 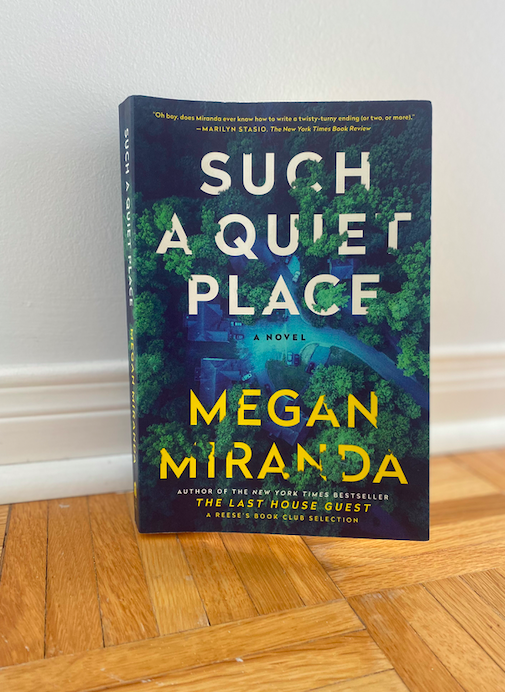 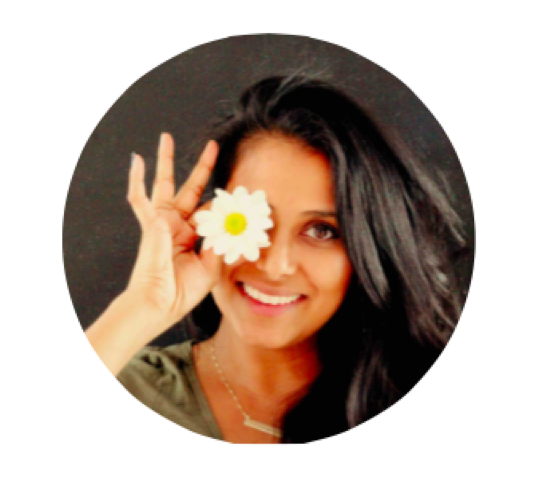 Welcome to ThruLesYeux! On this blog you'll find inspiration around creativity, productivity, running and dreaming big in your everyday life! I love experimenting with my camera, sharing what I know about goal setting and healthy easy to make desserts. Thanks for stopping by!

Get Updates to your inbox!